What’s on Every Treasurer's Wish List? Visibility and Standards, Of Course. 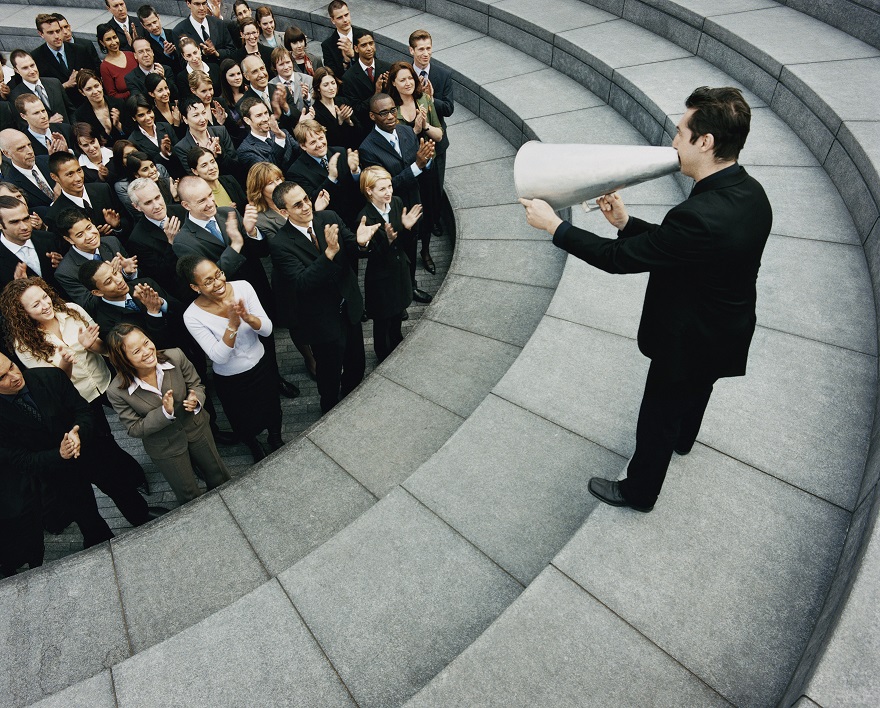 GENEVA -- Corporate treasury executives weighed in on their banking partners’ shortcomings Wednesday morning at Sibos 2016. Across the board, treasurers said they are primarily seeking consistency and visibility.

Betsy Clark, director of treasury for Alliance Data, named visibility into her company’s data as the number one thing she needs from her banks. Alliance is a big data company, and its bank data is as important to it as its marketing data, she explained. “So when we go to our banks and we say that we want to pull their data into our TMS, the first thing they do is say, ‘We’ve got this great bank portal; we’ll get you a token.’ That’s not a very efficient way to get my data,” she said. “So we ask the banks to send a transmission file. They either set up a direct connection or go through SWIFT. That sounds easy—but no, not so much. And what we’ve found with over 35 banks is that there’s always some sort of customization. The bank always has a customized file format, a file hierarchy structure, etc. There’s always something customized that my IT team has to go develop, configure and integrate.”

So Alliance has to go through all of that hassle just to get data that typically isn’t rich enough to actually report on. “So great, I have BAI code 195. My CFO doesn’t care about 195 having $30 million; he wants to know what makes up that number that’s 195. So then my team ends up doing a lot of reconciliation and ad hoc reporting to dissect to the information into a meaningful report for management, and that’s how we end up getting visibility. It’s a very manual process,” Clark said.

Phil John, EMEA treasury director for Mars, shares the same frustrations; he too wants access to more enriched data. “As a corporate treasurer, our workload just increases and increases, and there are many challenges,” he said. “So automation, transparency and visibility are really crucial—any way I can get efficiency to keep my team the same size. It’s really important for us to have bank agnostic solutions that really help us to efficiently connect once rather than multiple times.”

Another item on John’s “wish list” is getting standard bank confirmations (SBCs) to Mars’ auditors when closing the books at year end. “If we could only have a SWIFT message—if in December the banks automatically send SBCs to the auditor—that’s a no-brainer. It’s a simple bank statement. What a saving that would be,” he said.

Tobias Thiessen, CTP, senior treasury officer of The Global Fund, agreed with Clark and John that multiple connections, implementations and customizations can be a major pain point for corporate treasurers. “If we implement SWIFT in Europe, the U.S. and a couple Asian countries, it becomes a new implementation every time because the performance is not consistent,” he said. “A very recent example is, we wanted to have a reference number for our payments sent to the bank and back on the bank statement. I got three responses from top cash management banks. The first was, ‘Of course we can do it’, the second was, ‘Of course we cannot do it’, and the third was, ‘We would like to do it but we don’t know how.’ That was in Europe.”

Thiessen also touched on visibility, which is particularly difficult in the emerging markets. “This is where corporates need even more visibility, because your reporting capabilities are probably less efficient than in the developed countries,” he said. “And there, the banks see the need and want to offer the service, but they’re not yet there.”

Shahrul Azman Mohd Moktar, head of group treasury and budgeting for Malaysia-based Felda Global Ventures, noted that similar issues can emerge even in developed nations. He explained that one of his banking partners, a Canadian bank, was surprisingly not connected to SWIFT.  “So I had to re-route my SWIFT messages to another branch in Hong Kong, and the Hong Kong company had to literally print and physically snail mail it to Canada,” he said. “I was surprised that in North America, you have some banks that are not on SWIFT. So I think for corporates like FGV, we want to advance in how we do things, but I think banks have to play their role.”

The primary reason for so many of these issues is simply a lack of standardization.

John noted that after he joined Mars’ treasury department about 11 years ago, he set up its in-house bank. “I thought when I heard about standard messages and formats, it was going to be a walk in the park. But I quickly learned that these were all nonstandard and it took us a huge amount of effort,” he said. “I think I’m going to be bold enough to say that non-standardization costs more money and time, from my point of view as a treasurer, than anything else.”

Historically, banks have attempted to differentiate themselves through their products, but this has led to disparate formats, connectivity, etc., John explained. “It’s very frustrating, if you have so multiple relationships, to have to connect in so many different ways and in nonstandard ways,” he said. “We did try to turn the table creating a single XML format and then told the banks, ‘This is what we’re going to use.’ And I received some help from one of our strategic banks, who got it to work across four banks. So it was a success in some ways.”

Moderator Helen Sanders, editor for Treasury Management International concluded that the key takeaway from the discussion is that corporate treasury has a genuine need for “one single channel—standardized information that’s based on collaboration rather than aggregation, and recognition that the relationship a corporate has with their bank is not just in the relationship branch. It’s all over the globe, and clearly, banks need to be providing the same level of connectivity services across regions and across branches.”