For more perspectives on the U.S. economy in year ahead, check out the 2016 AFP Business Outlook Survey, underwritten by SWIFT. DOWNLOAD 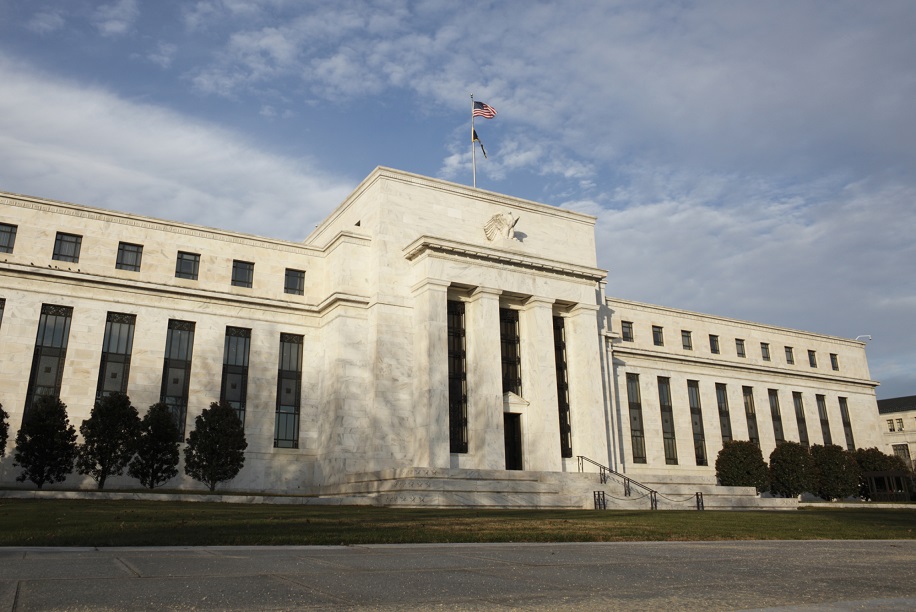 After months of speculation, the Federal Reserve finally raised short-term interest rates for the first time since the financial crisis. According to a recent poll, CFOs believe this will be the first of several increases in the near term.

Citing increased job growth, household spending and business fixed investment, the Fed decided to raise the federal funds rate from 0.25 to 0.5 percent. In a statement, the Federal Open Market Committee (FOMC) reaffirmed its commitment to return to 2 percent inflation, noting that it is “reasonably confident” that inflation will hit that target over the medium term. However, the Fed is expected to miss that 2 percent objective next year.

A survey released Tuesday revealed that CFOs not only expected that a rate increase was finally coming this week; they think it’s only the beginning. The majority of the CNBC Global CFO Council, whose members represent more than $2 trillion in market capitalization, believe that rates will increase multiple times 2016. Fully 70 percent of CFOs survey expect two rate hikes next year, and 11 percent expect three or more. Fifteen percent only anticipate one rate hike, while 4 percent project none.

But if further increases are coming soon, the FOMC gave the impression that they will come slowly and minimally as economic conditions improve. In forecasts also released Wednesday, the Fed projected that it will raise rates by about one percentage point per year, getting to 3.3 percent by 2018.

As for whether those economic conditions actually will improve in the New Year, the sentiment among treasury and finance professionals is that U.S. growth next year will be lukewarm at best. According to the 2016 AFP Business Outlook Survey, underwritten by SWIFT, less than half of finance professionals believe business conditions will improve in 2016. Thirty-five percent expect the economy to stay the same, and 20 percent believe it will weaken. Fifty-four percent of respondents believe the U.S. economy will only grow between 1.0 and 1.9 percent in 2016.