Data Security: Why Everybody Is Responsible for Its Safety 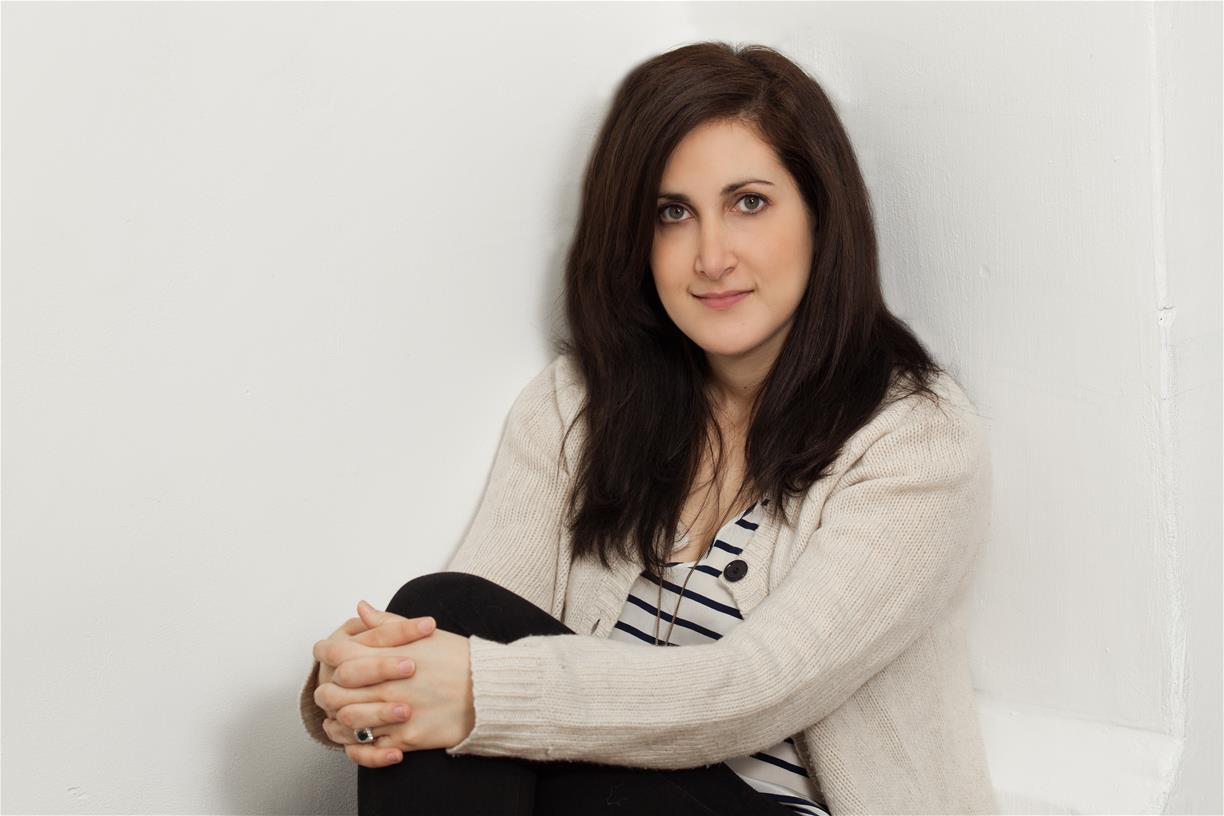 Who is responsible for data?

Everybody in your organization, according to New York Times bestselling author and business strategist Rahaf Harfoush.

To Harfoush, big data is one the most important leadership challenges for modern business. Whether large or small, every organization enjoys unprecedented access to data—but the data must be used strategically. And there’s the rub.

Harfoush is a featured speaker at the upcoming AFP Annual Conference, October 18-21, in Denver. In advance of her speaking engagement, the Paris-based Harfoush spoke with AFP about data leadership, strategy versus tactics, and her experiences working on the 2008 Obama campaign.

AFP: You work with large and small companies, but I’m wondering: Do they all face the same struggle with data, or does it vary by size and even industry?

From a strategic base, it’s really going through that exercise where you’re looking at: What do we want to accomplish? How much money do we have? How much time do we have? What are the resources that we need to make this happen? What is the return on this investment that we’re going to make? How are we going to measure our success? What does success mean to us? It’s really having those conversations up front. Whether that’s a project for a startup that has three people or for a giant company that has 300,000 people, the questions are going to still be the same.

AFP: What role did you play in the 2008 Obama campaign? I imagine things were probably pretty different back in 2008 compared to 2015.

Harfoush: In 2008, I joined the campaign as a full-time volunteer. I worked with the digital media team specifically on online organizing under Chris Hughes, who was the co-founder of Facebook and the director of internal organizing, and under the department of Joe Rospars who was the head of digital media. So, because I was a volunteer and because of my background and because there was so much work to be done, I sort of acted as an extra pair of hands wherever needed. So, day to day, I helped manage the online community of grassroots organizers, and then depending on what was being needed, we did everything from helping to work on the text messaging campaigns to helping research for e-mails, to all sorts of things.

AFP: How did you and the team manage to implement a strategy? Because it’s such a finite timeline, there’s pretty much a drop-dead date of the first Tuesday of November in 2008, so I imagine there might be a real tendency to resort more to tactics.

Harfoush: From a strategic perspective, [Obama] understood how important digital was and so meeting with Joe Rospars, the head of digital, Joe was always given a seat at the table. He was always invited to all the strategy meetings. He was always invited to everything just simply to make sure that digital was integrated. The way that they evaluated everything that they did online was that they only did things online that resulted in some sort of offline interaction. So, if it was a blog post, it was a blog post that encouraged people to go talk to their neighbors about something. If it was a tweet or a video, there was always some sort of action whether it was getting people out to vote, educating them about the vote, getting them to talk to their neighbors, getting them to host events.

AFP: One could argue that data should be simply resting in the domain of finance and IT, but you say it’s everyone’s job. What do you mean by that and why?

Harfoush: We are living in an age where there’s so much data that it’s starting to impact not just finance and IT; it’s impacting our consumers, our employees, our families, our lives. So, it’s important to recognize that you can’t leave these strategic decisions just to come from finance or IT. We’re dealing with issues that are going to have ramifications on employee policy, how we hire people, how we recruit people, privacy, social media policy, etc.

All of these things should be decisions that are taken by the leadership of the company. It shouldn’t just be about the technology itself but it should be about how it’s impacting our lives as employees, and as employers, we need to be very aware about those implications.

The big opportunity is that if you understand this data, there’s actually tremendous opportunity to empower your workforce. I believe that it can really motivate people and encourage people, it can help attract people to your company and it can help make the workplace feel more fun and frankly teams more connected.

AFP: What is the one piece of advice you would give to FP&A leaders to improve data collection and getting buy-in from people around the company?

Harfoush: My one big takeaway is to always tell people don’t be afraid, be informed. There is so much fear, rightly so sometimes, about data and privacy. But too often this fear results in a blanket rejection of anything having to do with data and that is frankly a little bit shortsighted because this is a direction that we’re all moving in.

So, I always tell people if you’re afraid, that’s a good thing. If you’re afraid, that means you should ask the questions. Because if you ask the questions, you get informed and you have a clear understanding of what’s happening and what’s being collected and why it’s being collected, then A, you don’t have any reason to be afraid anymore, and B, you can make an educated choice about whether or not you want to be involved.