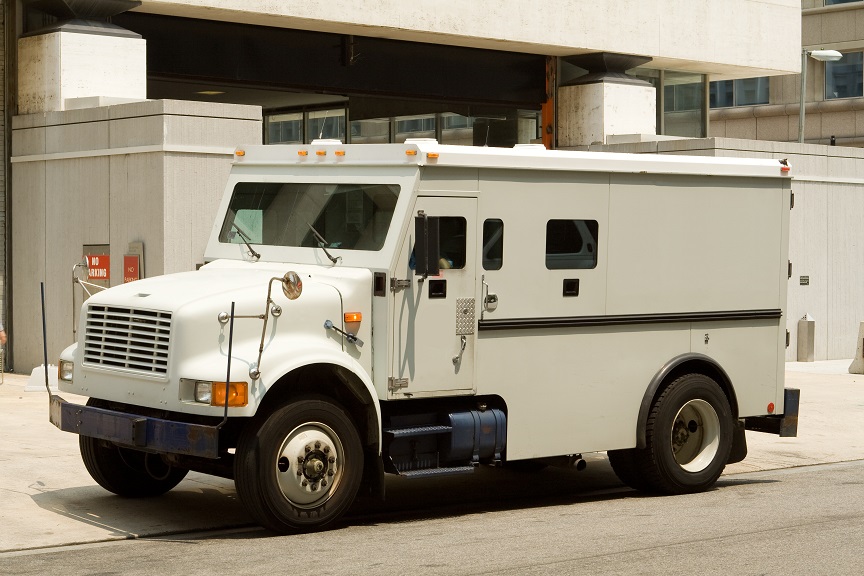 Cash visibility is an important focus for treasurers in any sector. But in retail, keeping track of your cash can be incredibly difficult when you’re relying on armored carrier services to move it from place to place. That’s where the GS1 US Cash Visibility project is aiming to make a difference.

Currently, a personal package being sent to your home is more easily tracked than a retailer’s money. Therefore, GS1, a global standards organization, has engaged retailers, banks, armored carriers and the Federal Reserve to develop data standards for cash logistics.

“What we’re looking to do is standardize information sharing and processing to increase cash visibility that is going between retailers and eventually financial institutions,” said one retail treasurer who is on the GS1 committee. “I find it very disconcerting that I can’t follow my cash as easily as I can follow a pair of socks I ordered from Amazon. I know exactly where that item is up until the time it’s in my hands—I can’t do that with cash right now. That’s a little scary.”

Additionally, it can take a very long time for an armored car to drop off its shipment and have it checked in. All that time the cash is in transit, it’s unclear where it is. Thus GS1 is developing a program that significantly reduces the time it takes to deliver an armored carrier shipment and provides retailers with visibility into where the cash is at all times.

“We’ve pretty much established the standards that we want, and now we’re working on procedures and trying to set up some type of pilot in the United States,” the treasurer said.

Another retail treasurer noted that such standards may not be necessary, as some carriers have implemented their own cash tracking services. “Garda is attempting to build some cash tracking,” she said. “We’re primarily a Garda shop; we’re probably about 90 percent Garda. We do rely on their cash tracking, which was nice when they finally moved all stores to that program. It provides visibility but it has some limitations.”

The first treasurer countered that one universal standard would provide a simpler option for retailers. “Our concern is that you’re going to have Garda’s version, Dunbar’s version, Loomis’ version—everyone’s going to have different versions. I’d like a standard,” he said. “We use Garda a lot and we do use their current system. It’s not ideal. Since it’s standalone, they can’t share information with the financial institutions properly. We want something that everyone can use; something that doesn’t matter if Garda’s going to U.S. Bank or Fifth Third or Chase—I can still see the same information.”