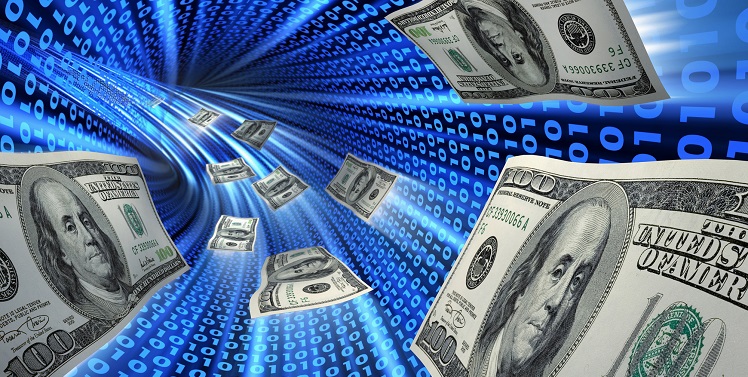 LONDON -- When it comes to payments, time is increasingly of the essence for treasurers.

During a session at Payments International Thursday morning, Liz Oakes, associate partner with McKinsey & Co., echoed sentiments AFP has been hearing in its research—speed is increasingly important to corporate treasurers.

Real-time payments are often referred to as “instant” or “immediate,” depending on where treasury and finance professionals are located, and Oakes began by pointing out the folly in this. “I find it absolutely phenomenal that we can’t decide on the same word,” Oakes said. “That says an awful lot about the state of standards in payments. Not only can we not agree on standards for communicating messages between each other, we can’t agree on what it’s called in different countries.”

Oakes stressed that business interest in faster payments is growing substantially. “We actually see an increased interest, particularly in business and government, in these payments,” she said. “Businesses generally start off with things like emergency payroll. Governments are generally looking at this for emergencies in terms of things like flooding. Insurance companies want to be able to pay out when there’s a disaster. So there are all sorts of real-life experiences that actually drive the need for faster payments.”

She cited a recent poll by BNP Cash Management University of 150 corporate treasurers, in which 25 percent said they are interested in real-time payments. “And that’s just the treasury; that’s not the business people running day-to-day operations, it’s not the product people who are designing stuff; this is just the guys in the finance department who have figured out that it’s a good idea,” she said.

This interest from the treasury world in faster payments should come as no surprise to anyone who has reviewed the results of the 2016 AFP Electronic Payments Survey, which found that 60 percent of financial professionals are optimistic about the impact faster payments could have on their organizations. Furthermore, during a session this author moderated at Sibos earlier this year, a large number of practitioners indicated that speed of payments is just as important as security.

Oakes noted that there are some substantial ways that real-time could benefits treasurers, such as the potential they offer for fraud management. While real-time might appear to pose a fraud risk given that the funds are transferred so quickly, it also offers corporates the potential to catch fraudsters in the act. “Fraud management has been very much driven by post-event reporting—what has already happened and what you can do to prevent it happening to you,” she said. “One of the really interesting things with instant payments is having the opportunity to intervene in the midst of the transaction and actually do something about it. As advanced analytics comes into play in a much more powerful way, I think this is going to drive a significant value for banks and corporates.”

For businesses in the United States, real-time has the potential to cut down on check usage. While this isn’t much of an issues in most other countries, as AFP members know, checks are still used for the majority of B2B payments in the U.S. and those numbers recently went up slightly after declining for years. Oakes noted that most countries outside the United States wouldn't “dream” of using so many checks. “The opportunity to take out checks in the U.S. by using a better data model and having more information flowing with the transactions is absolutely enormous and so you can see that there is a great incentive in the U.S. market to streamline that entire process, particularly for businesses,” she said.

During a panel session immediately following her presentation, Oakes was asked about how corporates and banks could build a business case for real-time. She explained that the business case will vary, depending on the industry you’re in. Therefore, organizations looking to implement real-time will need to determine the value in it for them.

“If you’re a bank and you serve large corporates, you charge them to send and receive transactions, so they will probably pay you to send and receive transactions faster and with better data,” she said. “Conversely, if your entire ecosystem is consumers, you might have a real challenge on your hands trying to find the value proposition. So one of the things we’ve focused on with both banks and corporates in this context is a customer-focused design—user assessment of what you think you can do with this.”