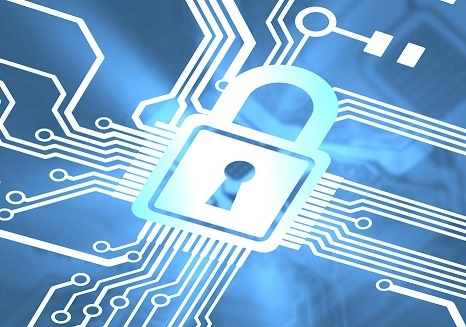 DENVER -- Cybersecurity and risk dominate the agenda for treasury and financial professionals, according to a survey performed Monday morning at the AFP Annual Conference.

Asked which area of risk has had the greatest impact over the last six months on their organization’s level of risk, attendees cited cyberfraud and cyberterorrism as the leading area at a combined 22 percent. Regulatory uncertainty was the next highest area of risk at 20 percent, followed by foreign exchange (12 percent) and interest rates (11 percent).

Among geographic areas of risk, China topped attendee concerns at 8 percent, followed by other emerging markets (5 percent) and the Eurozone (4 percent). Only 1 percent cited Greece.

Turning to cash holdings, the AFP On-Site Survey asked attendees if they anticipate their firm will deploy cash within the next 3-6 months. Attendees indicated they would not open their bank accounts, as fully one-third said they will likely maintain current cash holdings, while 22 percent said they “will certainly” deploy some cash. Eighteen percent replied that they were unsure what to do with their cash holdings.

Attendees said the most likely trigger for their company to deploy cash holdings was improvement in customer demand (26 percent), followed by a stronger domestic economy (18 percent) and definitive action by the Federal Reserve on interest rates (14 percent).

Lastly, the AFP On-Site Survey asked attendees if their company were to increase its deployment of cash holdings how did they expect to use that cash. Capital expenditure was the leading response with 28 percent, followed by M&A (20 percent) and launching new operations (15 percent).