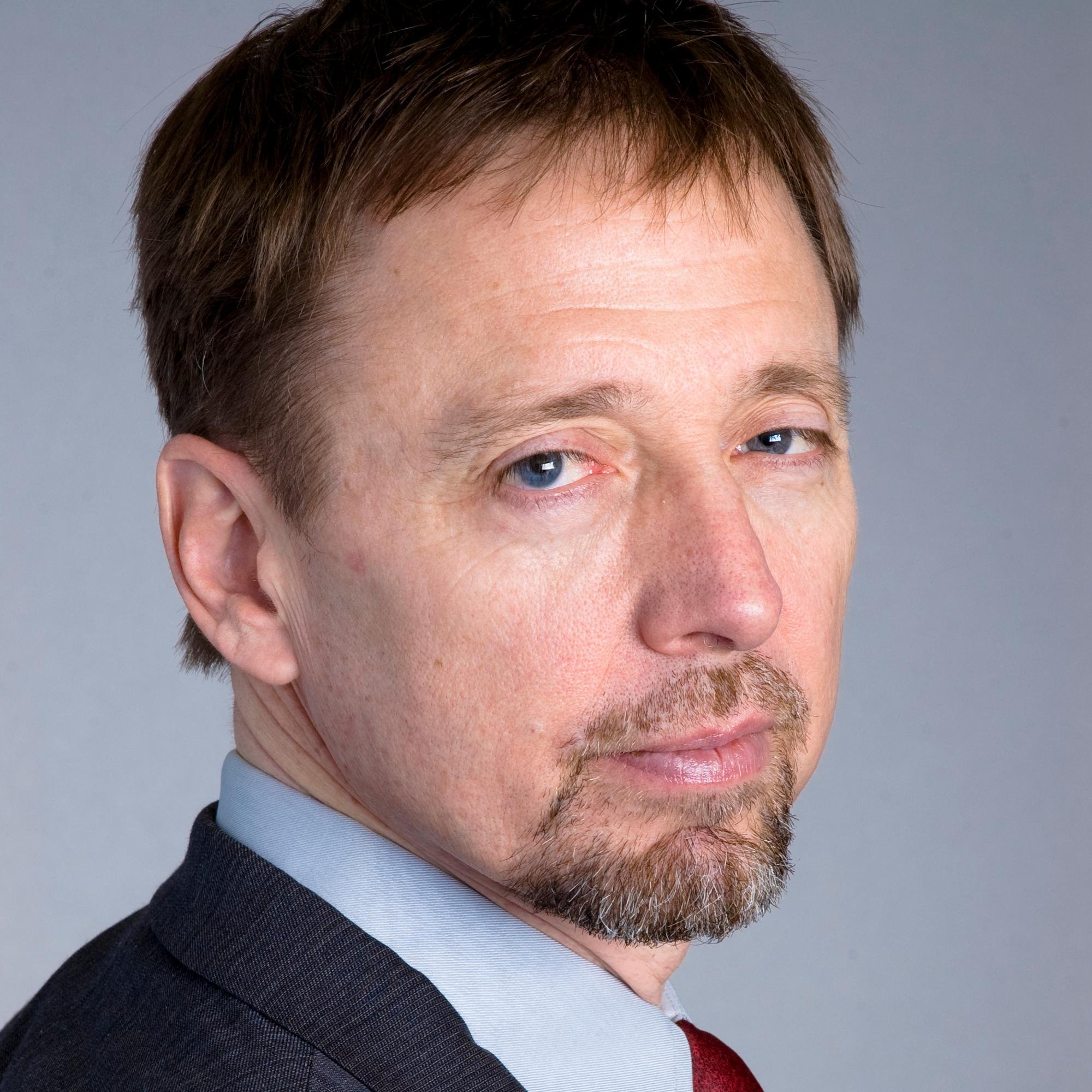 AFP spoke with Christopher Voss, CEO of Black Swan Ltd., a strategic business advisory firm with a specific focus in negotiation. Voss is a 24-year veteran of the FBI, where he directed and advised teams in a variety of investigations, liaisons and collaborations on global objectives around the world.

AFP: Our members deal with banks all of the time, negotiating loans. What’s the best piece of advice you could give them, particularly when it comes to working or negotiating with banks and finances?

Christopher Voss: Well, patience to start with, everybody counsels patience. Instead of being patient, use patience. Give the other side a chance to talk. If you’re patient, which automatically begins to create an atmosphere of trust, the other side might just trust you enough to share some really important things that they otherwise wouldn’t. Patience and listening to start out with.

AFP: So how does one become a hostage negotiator for the FBI?

Voss: Well, it’s a sideline specialty. The FBI has about four additional specialties while you’re a special agent and investigator that you can engage in if you like. And each one really sort of appeals to a different type of person. I found my way there in bit of a circuitous route; I was originally a SWAT guy, but I knew we had hostage negotiators. It sounded interesting to me and it ended up being far more satisfying than anything else I would ever get involved in. So I went to the head of the hostage negotiation team in New York and volunteered, and at the time I was underqualified. She told me how to get qualified, and shockingly I did what she told me to do. Then I got into the program and just really threw myself into it and it was really satisfying. You kind of volunteer, but since it’s a volunteer job, they watch you very closely as soon as you do to see if you can do it.

AFP: And do you still find negotiating as satisfying as you did during your days in the FBI?

Voss: Absolutely. The human dynamic is just constantly changing, constantly looking for ways to collaborate more effectively and dealing with different situations. I like the idea of a good solid working relationship and collaboration, where both sides end up so much better off than they ever expected. That’s a constant, chaotic environment which I find challenging and really rewarding.

AFP: Last question for you. I am a parent of a teenager; give me some negotiating advice.

Voss: Passive aggression. It’s just repeating back the things that they say to them with sort of a question in your tone of voice. The very best question to ask a kidnapper when a kidnapper is making a demand that you can’t comply with, is, instead of just saying ‘No’, you just say, ‘How am I supposed to do that?’, which is a perfect question to ask a teenager who’s asked for permission to do something that you could never allow. And it will work wonders.