ISIS: A Risk That Treasury and Finance No Longer Can Ignore 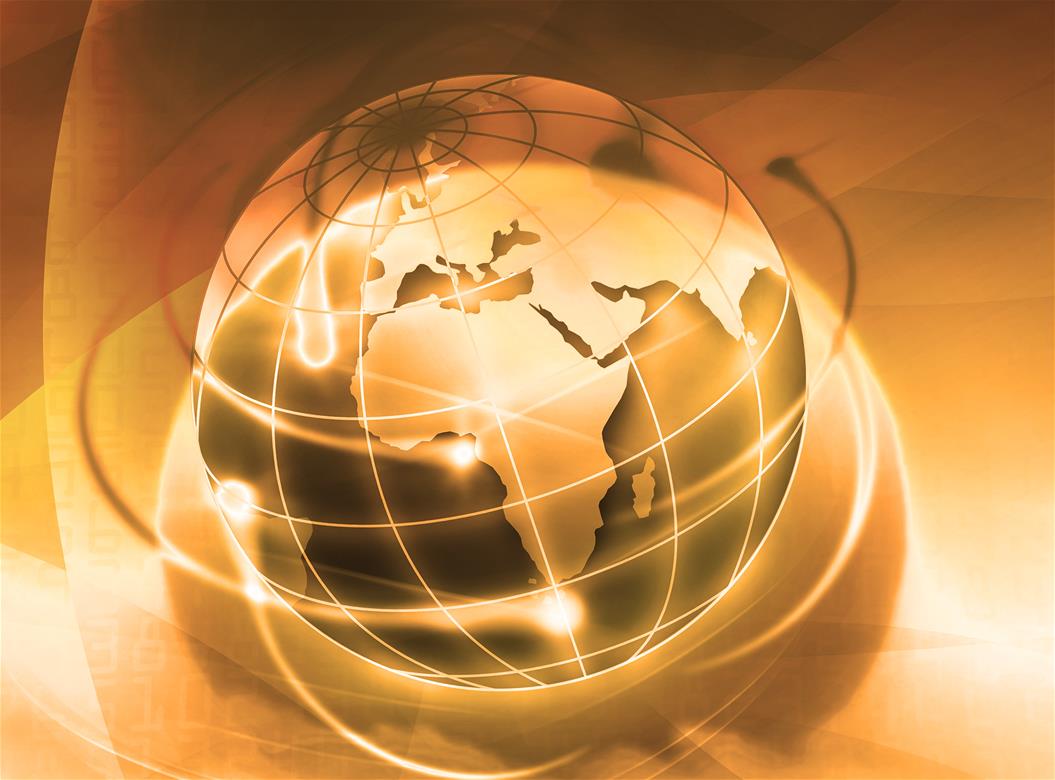 Multinational corporations and their treasury and finance staff cannot afford to ignore the risks that ISIS presents, experts warn. In the 2015 Terrorism and Political Risk Map released in May, AON Risk Solutions and The Risk Advisory Group warned that Europe was at “significantly greater risk” from the rise of ISIS. According to Henry Wilkerson, head of intelligence and analysis for The Risk Advisory Group, terrorism and geopolitical risk uncertainty are as relevant to developed economies today as they are to emerging markets.

Corporate treasury and finance professionals must reevaluate their insurance policies to make sure they have coverage against terrorist threats, perhaps even in areas where attacks do not appear imminent. “Businesses need to understand how they can mitigate against this risk in affected countries, as well as build terrorism insurance programs that align more closely with their exposure,” said Scott Bolton, director, business development and network relations at Aon.

Wilkerson added that a high level of risk doesn’t necessarily mean that any areas—even hotspots in the Middle East—are closed for business. “Companies can exploit the opportunities in any market with high quality intelligence and analysis, and a strategy to navigate and manage the risks,” he said.

The ISIS threat and Syria

In a keynote speech at the 2015 AFP Annual Conference last month, geopolitical risk expert Ian Bremmer, president and founder of the Eurasia Group, noted that while ISIS is a major concern for the U.S., the Americans’ top priority in the Middle East remains securing a deal with Iran. “If your number-one priority is dealing with Iran, and number two is to contain ISIS, then [Syrian President Bashar al-Assad] is not going anywhere,” he said.

In a video posted on his Facebook page Saturday, Bremmer explained that there is “no question” that the recent attacks will lead to a significant push by both France and the U.S. to come to a modus vivendi with the Russians on Syria. “That does mean dealing with Assad to a greater degree,” he said. “But it also means a more direct and a more coordinated fight against ISIS.”

“I do believe there will be a win against the Islamic State in Iraq and Syria, because their ability to actually manage institutions makes them vulnerable, and they’re also not very competent at it, but ISIS as an organization is going to become much stronger,” Bremmer said. He believes the group’s coordinated attacks are a clear indication that it is becoming more strategic outside its core area of operations.