Growing or Not, China Threatens American Firms. Here’s Why. 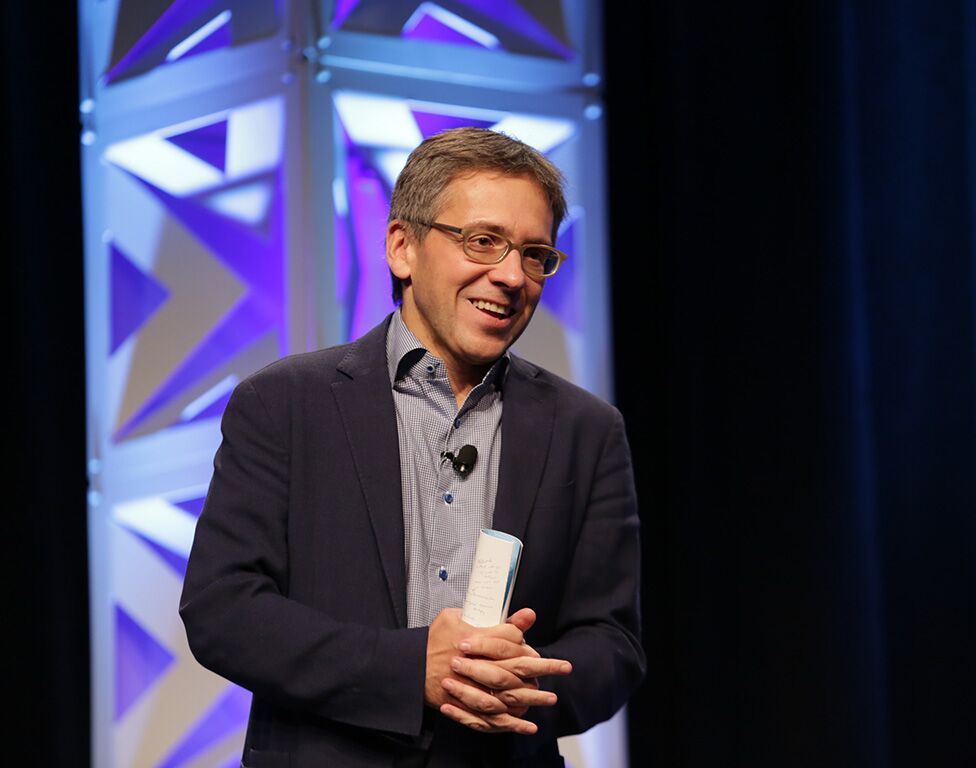 DENVER -- Whatever happens in China over the next five to 10 years, good or bad, will have negative repercussions on American companies. Treasury and finance professionals with American firms need to plan for this now or risk severe business headwinds.

That was the stark message geopolitical risk expert Ian Bremmer, president and founder of Eurasia Group, gave attendees of the Certification Luncheon at the 2015 AFP Annual Conference.

“There is only one country in the world today of size with a global economic strategy, and it’s not the United States,” Bremmer told the crowd. “The implication of that should unnerve you.”

Bremmer has long advocated for the United States to commit to a long-term economic strategy. While China has spent the last 20 years developing its own Marshall Plan, however, the U.S. hasn’t been actively working on such a strategy for quite some time. “When we had the Marshall Plan after World War II, we gave a lot of money to the Europeans. And usually when we give a lot of money, there are strings attached. And the strings were that we wanted the Europeans to be more like us,” he said. “We set rules that made it easier for our companies to do business. It worked like a charm.”

Similarly, when the Chinese spent more than a trillion dollars outside of China, there were also strings attached, Bremmer noted. “Those strings are not about these countries becoming more oriented toward the free market,” he said. “They are about aligning with Chinese standards—with the Chinese internet, with the Chinese 4G and telecoms. They are about buying goods from Chinese state-owned enterprises. These are things that worry me, because there are many American firms that think they have a lot on China, and don’t. And given that China is going to be the largest economy in the world—that matters.”

Bremmer believes American businesses would do better to think like Lockheed Martin and align themselves with the U.S. government. The first time the U.S. government ever discussed “too big to fail”, it wasn’t about banks—it was about Lockheed in 1971 (then Lockheed Aircraft). Lockheed was facing bankruptcy after an (ultimately failed) expansion into the commercial aircraft sector and sought public support to stay afloat. The government ultimately guaranteed $250 million in loans to the troubled contractor.

“Fundamentally, the American military industrial complex needed Lockheed to succeed,” he said. “If you’re Lockheed Martin today, I don’t care how much the Chinese want to buy your advanced planes, it’s not happening. I don’t care how much business Russia wants to do with you. Not happening. What’s interesting is that kind of decision-making process.”

This is Bremmer’s projected outcome for the next 10 years. In the long term, Bremmer believes that China has to change or else it’s unsustainable. Nevertheless, this still presents a huge challenge for American companies. “What are the implications of a China that is actually able to put together an economic strategy for all of the countries that it has trade relationships with? Meanwhile, the Americans don’t do economic strategy,” he said.

China has more trade with every single Asian country than the U.S. does. China is pursuing all of these countries to align with Chinese corporations. Right now, there are only a few countries (Laos, Cambodia and maybe Mongolia) that allow China to dictate their policies. “But in five years’ time, that list might include South Korea. It might include some Southeast Asian countries. Maybe Russia. That’s what you have to watch out for,” Bremmer said. “You’ve got a government that’s going to be the most powerful economic power in the world, that’s going to put its economic heft directly behind companies.”

Ultimately, China will have to adapt. But for the next decade, China’s current approach will keep working, and that’s what treasurers need to be concerned about, Bremmer emphasized. “I bet most of you in this room have actionable items that matter in your firms as a consequence of that,” he said. “This is not going to destroy the world market; we will get through it. But a lot of companies are going to see their bottoms fall out as a consequence.”