FP&A Pros, Be Aware of the Gambler’s Fallacy 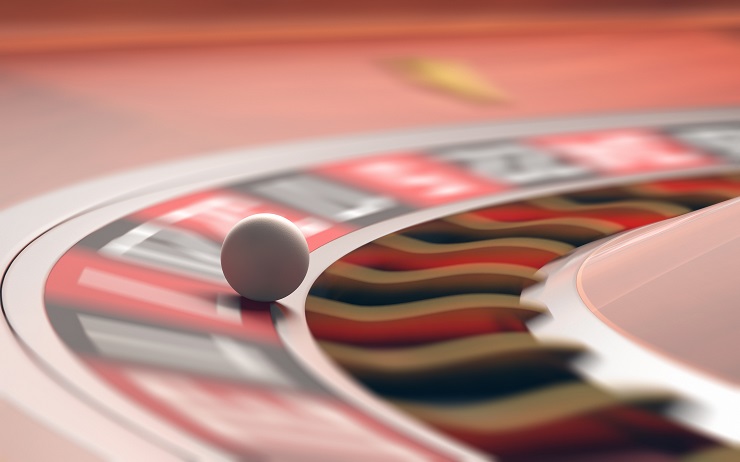 In the game of roulette, a dealer spins a ball around a large wheel and gamblers bet on where it will land based on number, color, or a combination of these. The simplest bet is that it will land either red 18 of 38 chances, or black 18 of 38 chances. There are also typically two green spaces, though some European and Asian wheels have only one green space. Thus, the chance of landing on black is almost 50 percent.

If you play the game and bet that the ball will land on black, you have almost a 50 percent chance of being correct. What is the chance that it will land on black a second time? Almost 50 percent. Would you bet on black a third time, or would you assume some sort of reversion to the mean and guess that the next ball might land on red?

The gambler’s fallacy is the expectation that a streak among a series of independent events must end. The most famous example of this occurred in Monte Carlo on August 18, 1913, when the roulette ball landed on black 26 consecutive times. The probability of this occurring is 1 in 37 million; by comparison, one in every 10,000 clovers has four leaves. Gamblers lost millions of dollars that night betting on red because it was “due” to occur and the streak had to end. In actuality, each new play was independent of the previous, and thus had a nearly 50 percent chance of landing on black again.

A recent Freakonomics podcast gave further examples of the gambler’s fallacy, including loan officers who were less likely to approve a qualified loan if they had just approved another qualified loan, immigration judges who were more likely to rule against a visa applicant if they approved the prior one or two cases, and baseball umpires who similarly called a close-decision pitch opposite from the prior pitch.

People tend to have a heuristic, a program in their heads of how to make decisions. This helps us to make decisions quickly and is often based on actions that worked well for us in the past or innate beliefs. One common belief is that random processes will be randomly dispersed at all intervals, and therefore streaks are illogical. However, dispersions become uniformly random over large numbers, and in small intervals, there may be many streaks or non-dispersed moments. I ran a test on a spreadsheet to simulate 10,000 coinflips to see how many streaks I could create. Running the simulation 10 times garnered zero streaks of 20 consecutive heads or tails, three streaks of 15, and 198 streaks of 10 (that reduces to 105 “unique” streaks, that is, a streak of 11 is counted as one streak, not two streaks that include ten in a row).

Beat back the bias

One common function for FP&A is to evaluate business cases to determine which will receive a green light to proceed. In doing this, we should be aware of various biases, including the gambler’s fallacy. Each investment should be analyzed in its own terms, its merits weighed independent of prior investments. It is possible for random processes to produce unlikely streaks, and the sequence by which we review proposals can color our decisions.

To combat this, first be mindful of the bias and try to evaluate each case on its own merits. Second, take breaks during the review process in order to put mental space between each business case. Third, the use of quantitative metrics can help to give you the reviewer an unbiased guide.

Bryan Lapidus, FP&A, is a contributing consultant and author to the Association for Financial Professionals. Reach him at BLapidus@AllegianceAG.com.

For additional insights on FP&A, subscribe to the AFP monthly newsletter, FP&A in Focus.