Blockchain Blocker: Is There Even a Business Case? 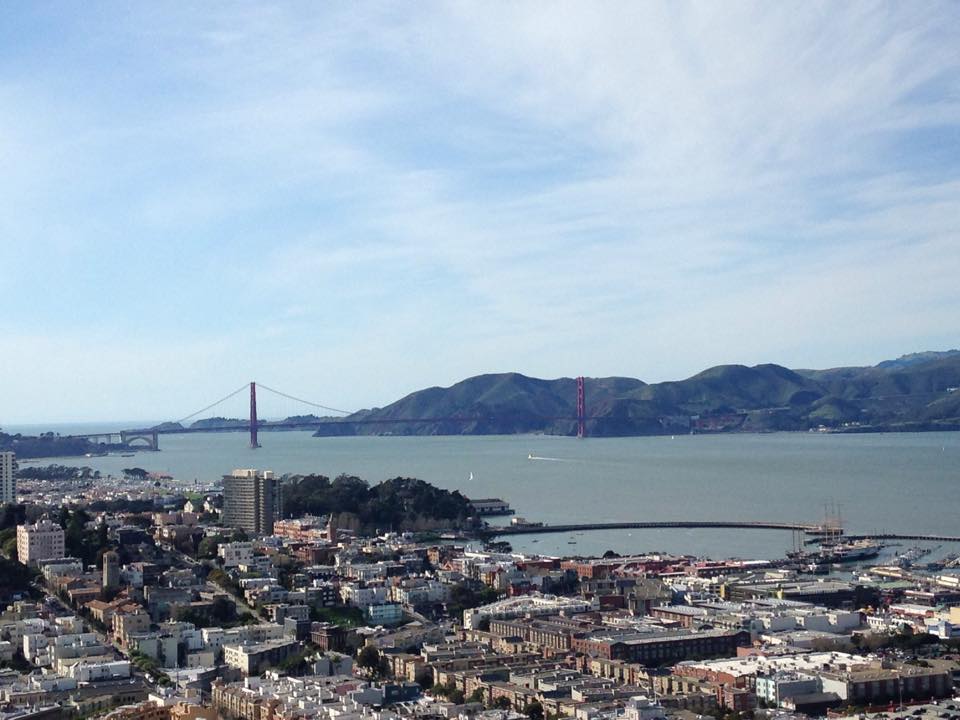 SAN FRANCISCO -- Blockchain technology was unsurprisingly a topic of discussion at the latest Payments Innovation Alliance meeting. Although members are very interested in the potential of this new technology, they had many questions about its benefits and even how to apply it.

The session moderator noted that there are still questions about a business case for adopting blockchain technology. “Everybody thinks the train has left the station, because every day there’s a press release about somebody forming a blockchain unit,” she said. “But none of the press releases ever say, ‘Here’s the revenue I made.’ All they talk about is how much money is being invested in it. So the elusive business case is what people are still in search of.”

A bank representative noted that his organization first began looking into what blockchain technology can do in 2013. “We’ve really gone on a journey to learn together and drive the company to educate itself. We’ve educated, to date, within our company, well over 1,000 people—including almost all of our C-level executives. We started there,” he said.

Selling blockchain to the C-suite initially wasn’t easy; the bank representative noted that there currently are not a lot of use cases out there as of yet. So after partnering with a blockchain technology provider, the bank got its internal development team to come up with 12 ideas that would leverage blockchain.

“We came up with some really cool ideas,” the banker said. “But we had to stop there. It was another part of the learning process—to be able to understand how the technology fits into the world.”

Since that time, the bank has been working to identify pain points that blockchain could potentially solve. “What things aren’t being solved by traditional technology? What we want to do is figure out where blockchain might fit into that world. Ultimately, our goal is to have a couple proof of concepts done throughout the middle of this year,” he said.

Another bank representative stressed that a distributed ledger like blockchain will only work if all of the banks work together. “It’s really only valuable if it’s between banks or between banks and corporate customers,” she said. “You don’t need a blockchain within your organization usually. But there are a lot of opportunities if everyone can play together.”

She noted that many banks have recently joined the R3 Consortium, which is working on crafting standards for blockchain. “They’re trying to get everyone together first and then build something for everybody,” she said. “I think it’s an interesting model that differs from the other groups that are trying to do it. I think the next step is getting everybody onto the same standards, standards that can interoperate.”

The second bank representative acknowledged that it will still be difficult. However, she believes there’s a chance that R3 will be successful. “R3 is an independent technology company, so as long as they can get the banks signed in, they will build the standards, in a sense,” she said. “I agree that it’s difficult to get everybody to play together but if people can align themselves with potential cost savings, then that might push things forward. Also, if enough people join, the others will have to. Otherwise, they’ll be priced out because they’re missing out on so much savings.”

Nevertheless, don’t expect any of these changes to be immediate. The banker estimated that the soonest there might be some sort of standardized, shared ledger in place will be in another 10 years.