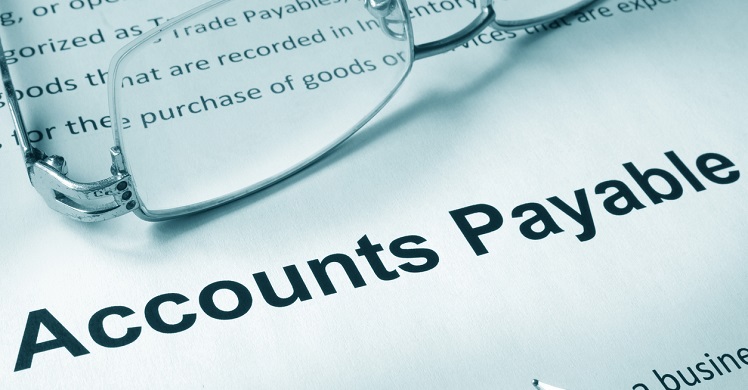 There are multiple pain points in accounts payable (AP) processes that payments operations professionals can resolve by using automation. The most obvious is how it can drastically reduce manual processes. This article focuses on one aspect of the AP process – getting approval for payment.

A consultant who has worked in payment systems and treasury operations for more than 15 years noted that manual processes not only drag out the entire process and reduce efficiency, they also can cost companies a lot of money. “Companies lose the ability to take advantage of discounts and savings,” she said.

In a typical AP process, procurement places and receives an order, and then it bounces over to accounts payable when the invoice comes in. The invoice can arrive in many different forms—fax, email, regular mail or electronic—and may be delivered to a person in a different department. The invoice is then forwarded to the appropriate person such as an accountant or and accounts payable specialist.

Once the invoice gets to AP, the information has to be entered into the system so that it can be paid.  “So then there's usually some operational process that does a two or a three-way match,” said the consultant.

The approval process can take a long time because it may have to get routed to an operational employee for approval, and then go back to AP. And there’s always the chance that it will sit on someone’s desk for a while before they get around to approving it.

To resolve the problem, companies are implementing automation on the approval side. Some have implemented workflow solutions that are integrated into their procurement systems. “That may be where it is, or it may be an add-on to their ERP or accounting software where there is some automated workflow to try and speed up approvals,” the consultant said. “These are offered by vendors, but sometimes companies build some of their own workflow using their existing systems.”

Automating and speeding up the approval process is highly beneficial for companies because it can enable them to receive significant discounts. And of course, it makes everything less stressful for AP. “When I was at corporate, we used to talk about desk float,” the consultant added. “That's the amount of time that an invoice would sit on somebody's desk or as an email in somebody's inbox before anybody actually took action on it. So by the time it gets to AP, they may be tearing their hair out because the invoice is almost due.”

But how can you truly automate the approval process? These invoices still need to be approved and checked so that the amount is correct. How do you automate something that needs to be reviewed?

Larger companies, such as manufacturers or retailers, typically have an electronic system that issues the PO and is tied in with a receiving system. “When the invoice comes in, if it matches against the PO and receipt, a lot of companies just say, ‘It's approved,’” the consultant said. “Nobody even looks at it. That is a great way to automate.”

She added: “For example, when I was in corporate, the contract would be in there, and you would receive an invoice. It would match against the contract. So you could effectively just receive it and that would mean only one person would touch it, then it would go into the AP system, and it wouldn't need any more approvals. AP wouldn't necessarily have to do any manual work on it.”

AFP 2019 has multiple sessions on payments operations in the Payments Track. Register for the conference here.

When you register by September 24, you get complimentary access to BOTH AFP 2021 virtual workshops “Maximizing Treasury’s Impact In Today’s Companies” and “Financial Analytics: Effective Decisions With Critical Thinking.”